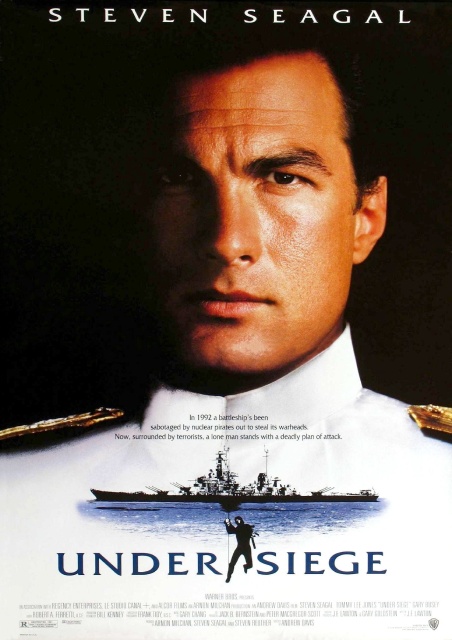 Peak Steven Seagal as he faces off against Tommy Lee Jones on a boat! The formula - Die Hard at sea - works like gangbusters. Totally over the top, utterly ludicrous, basically everything you want including 80s villain go-to Gary Busey at his unhinged best.