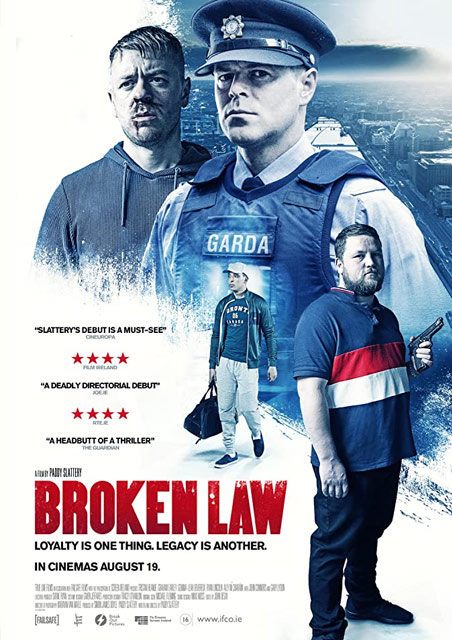 A respected Garda finds his loyalties tested to the absolute limit in this crime thriller starring 'Cardboard Gangsters' actors John Connors, Tristan Heanue and Graham Earley. The feature debut of filmmaker Paddy Slattery, it tells the story of two estranged brothers on opposite sides of the law.