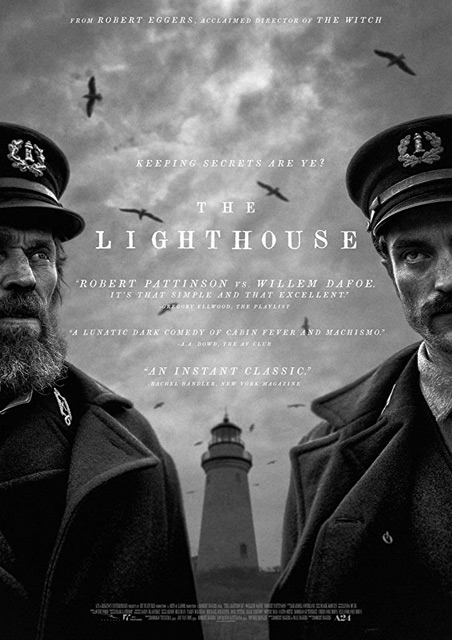 Set on a remote island off the coast of New England, two lighthouse keepers (Willem Dafoe and Robert Pattinson), trapped and isolated due to a seemingly never-ending storm, engage in an escalating battle of wills, as tensions boil over and mysterious forces (which may or may not be real) loom all around them.