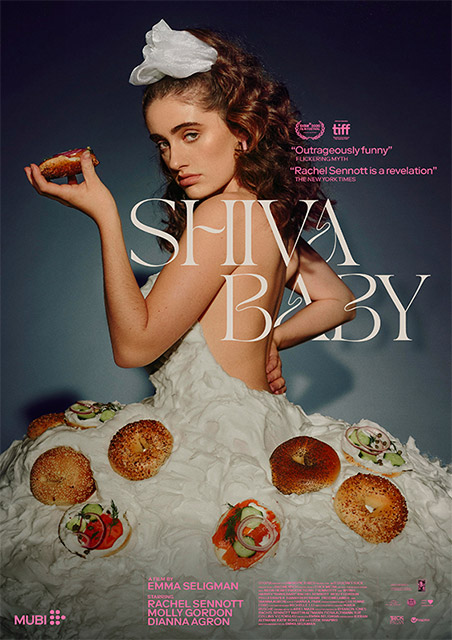 Shiva Baby is a darkly playful comedy of chaos about a young bisexual woman grappling with tradition and independence over the course of one climactic day-long shiva, a Jewish gathering of friends and family during a time of mourning.

The screening will be followed by a pre-recorded Q&A with director Emma Seligman and journalist Amelia Abraham.