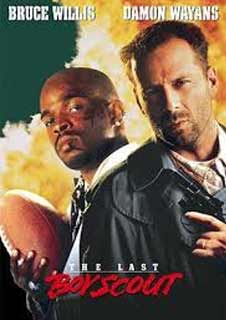 At Hollywood Babylon we stan Tony Scott and will screen his films any chance we get. Especially when he’s working from a Shane Black (Lethal Weapon) script. LAST BOY SCOUT is a stealth Christmas film too (you’ll have to take our word on this). Celebrating it’s 30th anniversary this is one of the funnest, and most expensive!, big-budget action movies of the 90s and Tony Scott puts it all on screen in a buddy cop classic.